The question is this…..

If you were faced with a question that was so important in that moment or completely integral to your life, knowing that if you answered the question wrong (and you knew your answer would be the wrong answer to the person asking it) your life would be taken from you, how would you answer….what would you say? 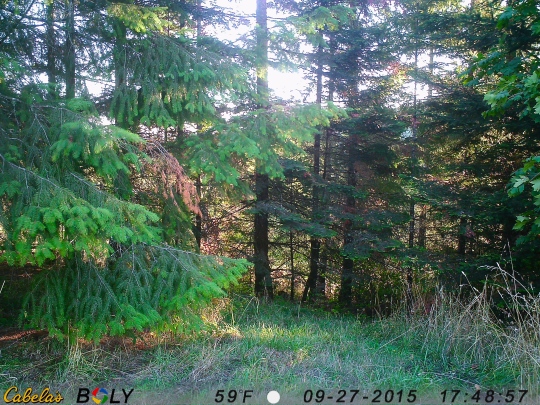 What if that question had to do with your faith?  What if you were asked if you were a Christian, and if you said, “Yes” immediately you would be shot and killed?  What if you had seen it happen right next to you…three, four, five times and now the question was standing in front of you?

I’ve been prompted to address this question within myself the past few days after the events of the shooting at Umpqua Community College in Roseburg, OR.  Without going into detail about this terrible, terrible act of violence (you can Google it if you haven’t yet heard) I can imagine that there were those, when asked to stand if they were Christian, did not stand….especially after seeing the death that followed those who did profess their faith in Christ.  What would I have done?  I pray that that type of persecution is one that I, nor my family would ever have to face…but it is happening more and more.

So the question remains, would I have stood up?  I can imagine that the million thoughts going through my head, which would have brought images of my family, and my protectiveness over them…how I wouldn’t want them to feel the pain that would follow if I answered the question the “wrong way,” would instantaneously influence my decision.  Is that cowardice?  Would I be put down by the Christian community for not standing up for my faith…but most importantly, what would I be to Christ if I did not stand?  Would He still love me?  Would He, then deny me?

It is also comforting for me to remember that Christ, Himself, and His instructions to His disciples were to flee persecution if at all possible, and they did, numerous times.  Christ fled the persecution of crowds until it was the time, prescribed by God, for Christ’s death.  Even then, Christ prayed so hard that he sweat blood, and asked the Father if it were possible that the cup that was before Him be taken away (Luke 22:40-44).  The Question is a struggle, we are built to preserve life. 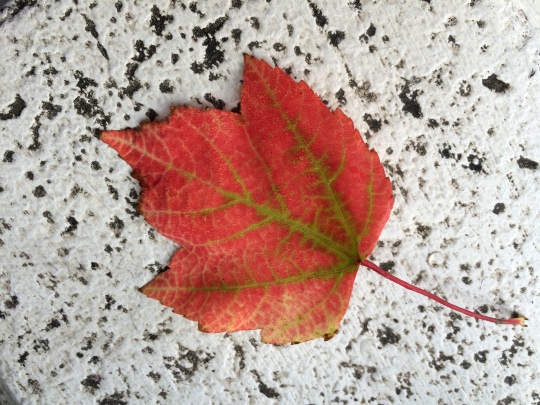 Honestly, in the midst of a situation like that, for me, it would completely depend on the grace that God gave to me at that moment.  My thoughts would be on Him…but also on the needs of my family.  I cannot, with all certainty say what I would do….but I do know this, if I got up…it would totally be God’s leading, because I know within myself, my human desire would be to preserve life….to flee persecution….to protect my family….and in that moment I’d be asking for forgiveness because at the same time, the last thing I ever want to do is to fail Christ, but I do, everyday….and everyday, He forgives me.

My heart goes out to all directly involved in the tragedy of Roseburg, OR.  Families lost loved ones, friends lost beloved friends, first responders witnessed tragedy, and there is so much more than I would ever be able to list.  Also, there may be Christians weeping bitterly as Simon Peter because they did not stand…please know, that Christ understands….and perhaps…it was not His will for you that day…..remember, there is forgiveness, always forgiveness, and warmth….. 28 “Come to me, all you who are weary and burdened, and I will give you rest. 29 Take my yoke upon you and learn from me, for I am gentle and humble in heart, and you will find rest for your souls. 30 For my yoke is easy and my burden is light.” Matthew 11:28-30

We don’t have all the answers….we won’t always know until the moment is upon us….our reactions may surprise us……He holds us….let Him hold you!!!

Love your friend from Oregon,